Journalism for Dummies: How media has become less intelligent 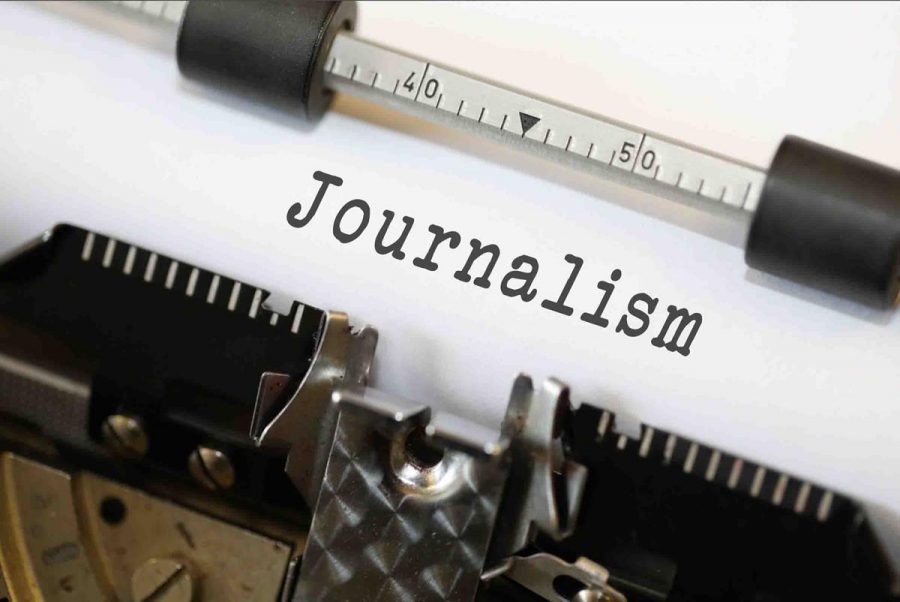 If you were to go to a newspaper’s website, you would probably find a headline stating something shocking, horrendous or even funny. In many cases, headlines like these are used as click bait to get your attention and make you read the story. It’s part of a growing trend in journalism that many attribute to a field that has been known for asking hard questions and getting stories out into the open for the benefit of society. This dumbing down is harmful to the state of our nation, the fabric of society and the credibility to journalism as a profession in general.

Journalism in its current state seems to focus on three things: profitability, appeal and coverage. In recent times, media outlets have focused more on the idea of making journalism profitable and appealing by covering the latest social trends rather than news and policy. While news outlets do need to make a profit by covering what people want to read, journalism that is only focused on profit harms society. With this new emphasis, the people who read newspapers or watch the news become more and more disconnected from their ability to change the world for the better.

This can be seen in some states where some legislatures sneakily add provisions into bills that bust labor unions, privatize public land, refuse to expand Medicaid for poor people and much more. Instead of covering these policy changes, journalists dumb down these issues by framing them as just another day for the legislature, covering only the entertaining fights in Congress or refusing to cover these stories at all. Most recently, media coverage has ignored the process of renewing the Farm Bill, an important piece of legislation that governs important policies such as welfare, subsidies and agricultural regulation. Instead, journalists and media outlets focused on the scandals of President Donald Trump, which, while important, do not have as much impact on the livelihoods of working Americans. When journalism does cover local politics, it isn’t about a new policy; it’s usually about a major scandal, which sells better than reporting on a new bill or law. This numbs audiences into thinking that politics is nothing more than scandals and partisan bickering, disconnecting them from the process and harming society.

Journalism is also dumbing down in terms of how reporters are being asked to cover stories. With the rise of computers, journalists have had to fight among themselves to get readers to view their work. As a result, some media companies have switched to a new model for paying their employees: per click. This new model is expanding as journalists fight to gain the most coverage and attract viewers. This forces the creation of headlines that grab attention to an extent where it harms the content of the story.

Along with these issues, there is also the problem that people don’t want to read anymore. This can be seen in the rise of websites that summarize lengthy articles into a few paragraphs. Due to people’s increasingly busy lifestyles, long-form journalism is no longer as popular as it once was. Even major journalistic outlets such as The New York Times and CNN now include a morning summary of major events from the previous day, and websites devoted to summarizing all articles are popping up everywhere. Because of this, purveyors of news sometimes miss out on the moral of the story or don’t seem to grasp the gravity of a situation.

When we dumb down journalism, society as a whole is harmed. Important news either isn’t covered, is skipped over or is even stretched to the point where the story may not be the most accurate. Even though it might not be popular or profitable, journalists need to focus less on the headlines and the clicks and more on making sure every issue gets important coverage for the greater societal good. If this can’t happen, people will further disconnect with each other.  Journalists, do your job and cover news like you’re supposed to, not based on how much money it will make you.