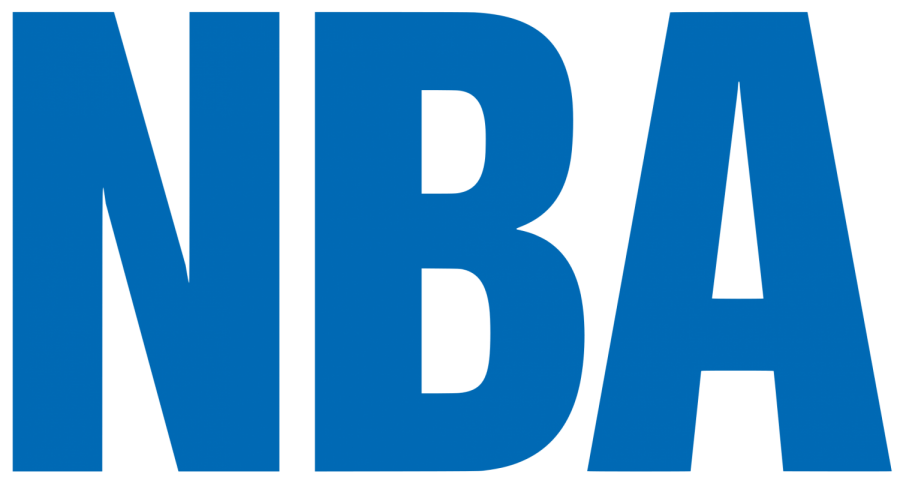 With the beginning of fall comes the 2018-2019 NBA season. Coming off of a jam-packed off-season, all 32 teams come out to play their best, and vie for the coveted NBA championship.

The biggest event to happen this off-season was the free agency of superstar LeBron James. He decided to leave his hometown team of the Cleveland Cavaliers to move to Hollywood and play for the Los Angeles Lakers. With him, many players, such as Rajon Rondo, Lance Stephenson and JaVale McGee, traveled to Los Angeles for next season. These moves set up the Lakers to turn around their playoff missing team to a possible title contender.

All teams in the NBA have a new problem to worry about when chasing a championship: the Golden State Warriors’ five superstar-starting lineup. Waves were sent across the league as it was announced that star center Demarcus Cousins of the New Orleans Pelicans signed with the Warriors, despite having a bright future in New Orleans. He joins all-star teammates Stephen Curry, Kevin Durant, Klay Thompson and Draymond Green.

Many teams began to “tank”, or intentionally lose games, in order to get a high pick in the NBA Draft. Teams like Atlanta, Sacramento and Chicago continue to add pieces to their lineups as they get high skill rookie players. Also, teams who have finished their rebuild begin to reap the benefits, such as Philadelphia. Other teams that have come out of the rebuild now have to fight to keep their place.

A new situation has arisen for the Minnesota Timberwolves, where their all-star shooting guard Jimmy Butler is tired of playing with his “unmotivated” teammates. Many trades have been considered for the disgruntled star, but he has now been traded to the Philadelphia 76er’s. With their three star roster, they have an even better chance to win the 2019 championship. Teaming up Jimmy Butler with Joel Embiid and Ben Simmons will prove to be a massive force in the playoffs.

One thing to look out for in the new season is who will win the “Rookie of the Year” award. One possible contender would be the first pick of the 2018 draft, the Phoenix Suns’ Deandre Ayton. Being in Phoenix with a lackluster team could give Ayton the edge in showing off his offensive prowess. Another player worth considering would be the Dallas Mavericks’ Luka Dončić, a foreign player from Slovenia who has shown a lot of skill when he played for Euro League team Real Madrid. The 2018 draft class has been branded as one of the best draft classes since 2003, so many players will have a shot at the title.

But as the preseason ends, now begins the actual NBA season. Now all of the predictions and theories will be put to the test to see if they come true. Will LeBron be able to bring the Lakers back to the Playoffs? Who can topple the 5 star roster the Warriors have built. What team will fill LeBron’s spot as the team to beat in the East? All of these questions and more will be answered throughout this season.