Students should pay attention to the news 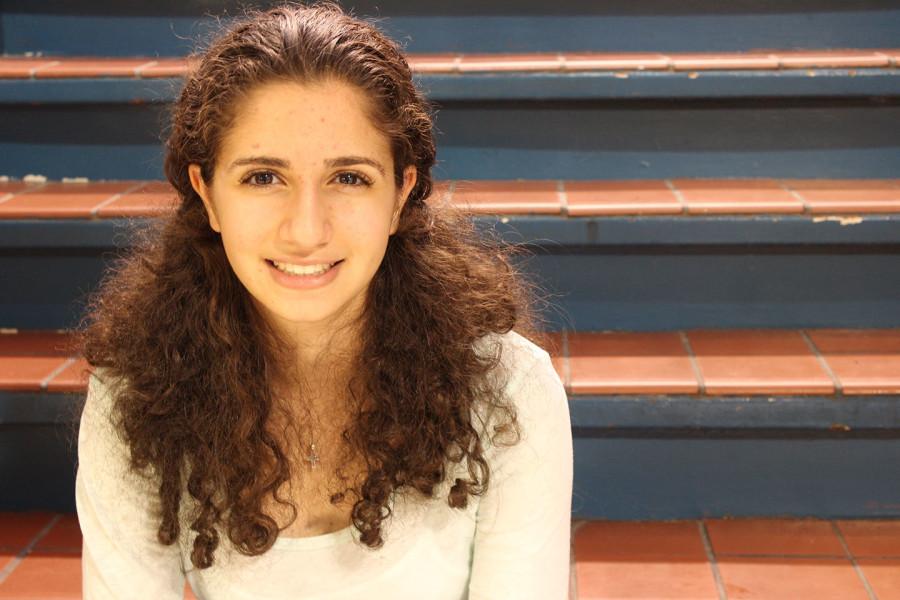 Students on the Washington D.C. trip crowd around their hotel room’s TV awaiting the results of the New York primary after a long day of flying, walking and listening to lectures about modern politics. These students are those involved in AP Government and U.S. History, and are often exposed to the news and events going on in their country through these classes; however, many young people are not as involved.

Since the lowering of the voting age in the 70s, the 18-29 age group has notably had the lowest turnout each year according to the United States Election Project. This proves that they either don’t know enough about politics to make an informed choice or simply don’t care. According to a study done by Harvard University’s John F. Kennedy School of Government in 2007, 60 percent of teens pay little to no attention to the news whatsoever despite teens having more exposure to outlets such as television and social media sites. If teens don’t improve their knowledge of their world, then they will not be able to become active members of their community.

This applies to students at RHS as well even though not everyone is old enough to vote or get involved, a well informed youth is key to a successful community. If the youth is not aware of the world around them, they may not be able to make educated choices once they have the ability to vote. Students at RHS need to be encouraged to become aware of their world so they’re ready to jump in it as soon as they graduate.

Student voices are not always the ones first listened to by government leaders and instead of working to change that fact, teens accept it. It is more likely for students to get involved, be heard and make a difference in their community if they are more aware of the issues surrounding them and know what they’re talking about when talking to influential adults. To achieve a successful partnership between students and the adults in their community, both parties must be aware of issues and the complications of them in order to form successful solutions that work for everyone.

Students do have the access to news apps and other information sources, but they don’t always realize the importance. If more government and social studies classes spent more time teaching the importance of civic involvement, maybe more students would take the steps towards becoming an active member of the community and then towards the polls when they turn 18.