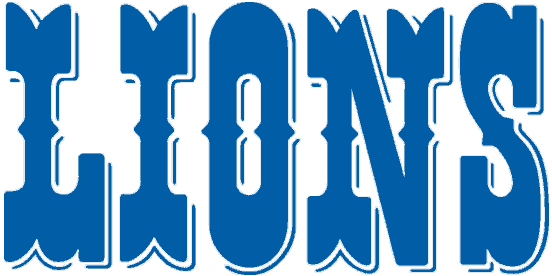 The Detroit Lions picked up a win last Sunday. A win that everyone was already handing to the Dallas Cowboys with 1:03 left in the fourth quarter. As the Cowboys kicked a field goal to put them up 30-24, the stadium was silent.

Stafford was 33 of 48 for 488 yards with a touchdown and two interceptions. The lone touchdown was thrown to Calvin Johnson. Cowboys quarterback Tony Romo was 14 of 30 for 206 yards with 3 touchdowns and no interceptions, two to Dez Bryant and one to Terrance Williams.

Johnson had a career day receiving with 14 receptions going for 329 yards and also a touchdown. Johnson was 8 yards shy of breaking the single game record witch was set by Flipper Anderson in 1989. Dez Bryant, Cowboys veteran wide receiver, had nothing to say after the comeback loss to Detroit. He did, though, catch two touchdowns.

The Lions not only passed the ball well, but also ran the ball fairly well. Reggie Bush, the Lions running back, tallied 92 yards on 21 carries and posted a touchdown as well as Megatron did. The Cowboys struggled to run the ball for the entire game only rushing for 42 yards combined.

The Lions also became the second team in 53 games to come back from a four turnover performance and still win. The only other team to accomplish this was the Atlanta Falcons.