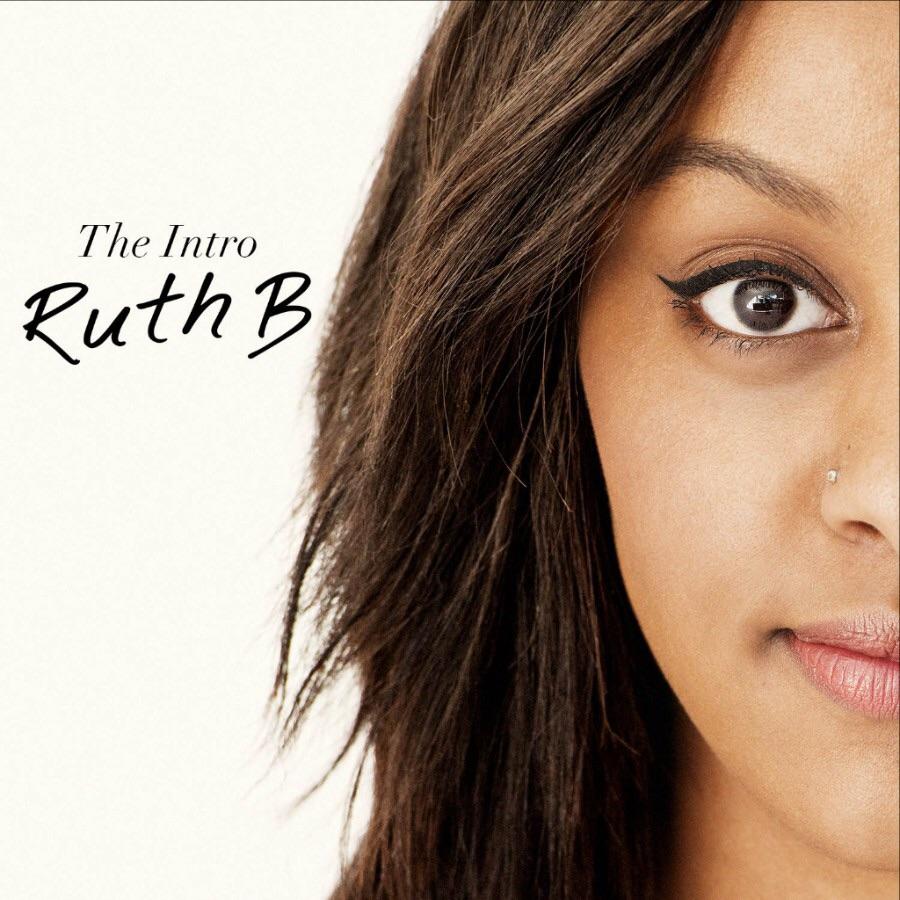 Canadian twenty-year-old Ruth B. came to fame with her catchy Vine jingles, and quickly became recognized for her amazing voice and bright personality. After converting her six-second video into a full-length single, “Lost Boy,” Ruth wrote an entire four-song EP titled, The Intro, fitting for a first album. The EP contains her first hit, along with three more songs to accompany the song. The extended playlist is smooth, catchy, and an easy listen, making it a great first release.

Each song has its own feel, but the original hit, “Lost Boy,” was written for inspiration, encouraging listeners to find the comfort and potential to dream and create. The slow-moving song is more of a downer, but that doesn’t mean it isn’t worth listening to. The pace gives the song a lighter feel, as she sings about finding her way through Neverland, and being a little out of place as a “lost boy.” Since it was derived from Ruth’s Vine viewed nearly ten-million times, this song was bound to be a hit. Playing on radio stations around the U.S., this song may sound familiar, but those who haven’t heard it yet should definitely check it out.

Opening the album is a song called “2 Poor Kids,” a tune about materialism in society, and how love plays out the best when you pay attention to the small things. The song seems to have the biggest moral, telling a love story while also getting her message across. The sound of this song makes the Peter Pan theme really come together, connecting back to her hit single, “Lost Boy.”

Sticking to her slower sound, Ruth B. also added a song called “Golden” to this four-song record. It displays her incredible vocals along with fantastic writing ability, adding an overall great sound and light atmosphere. Like the other songs, it has sensible lyrics and a slower pace, making it an easy listen. Having this sound throughout the album makes Ruth stand out from other artists, as most music now is upbeat and fast-paced. She definitely slows things down with this track.

Closing out the EP is a song called “Superficial Love,” which is by far the most upbeat song on the album, but still continuing the smoother, more lyric-based tone. Her personality really shines on this track, as she uses a sassier tone to get the song’s message across. It’s a great ending track to tie it all together, but with it’s common sound to the rest of the album, it still keeps the surrounding atmosphere of the album.

For her first album, Ruth B. made a great collection of songs, and has definite talent. The EP had an all-around tone that was shown throughout, as well as displaying Ruth’s incredible vocal ability. Overall, she created a well-composed EP, with a little bit of everything on the soft side of music, making The Intro a must-listen. Definitely look out for this upcoming artist, as she has already started making her way in the music industry.