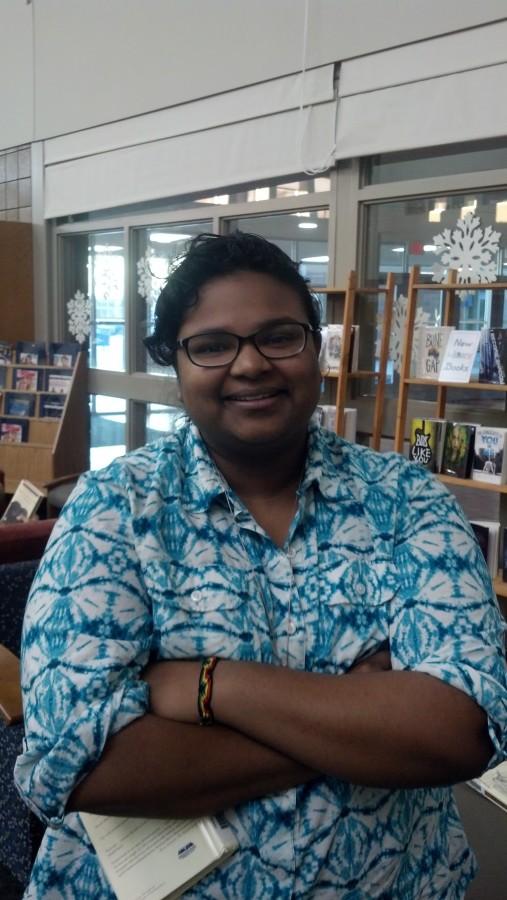 Throughout the school year, many students participate in Crittenton Hospital’s Crittenteen program. Junior Meghana Subramanyam has been involved with Crittenteen since freshman year and says that she originally joined so that she could follow in her siblings’ footsteps.

“I wanted scholarship money and my siblings had done it before they went to college,” Subramanyam said. “It helped them a lot with getting jobs and working with people in stressful situations.”

Subramanyam says that her job is tough but ultimately rewarding.

“It’s rewarding in the long run, but day-to-day it’s so busy,” Subramanyam said. “At the end of the semester, I feel like I really did help people and I’ll continue to do this until senior year.”

The student says that she has a variety of tasks to do when working at the hospital.

“I work at all the front desks, deliver flowers, talk to patients and move them around,” Subramanyam said.

She also believes that her role in the hospital is appreciated by the patients she serves.

“I think they really enjoy seeing a new face in the hospital, especially when they’ve been there a while and this teenager comes in to bring them flowers,” Subramanyam said. “I think they appreciate that.”

Subramanyam says that her job has made her more aware of the opportunities that she should be thankful for.

“I’ve seen a lot of different things in those rooms, like with patients who have cancer,” Subramanyam said. “It helps me be more appreciative of what I have.”