Teens should not have to turn phones in at night 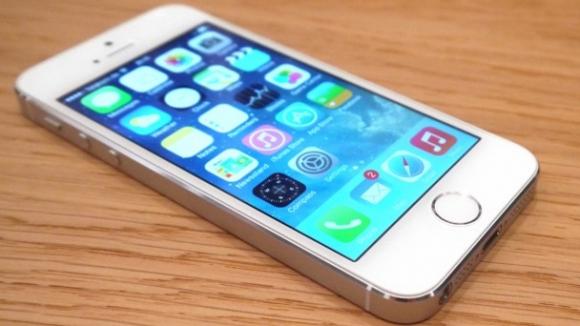 Teenagers around the nation are under the constant scrutiny of their superiors; this leads to the constant development of unreasonable rules throughout common American households. One of these impractical rules is forcing teens to turn their phone each night before bed. This rule is completely unnecessary and needs to meet and end.

Imagine it’s 10 o’clock and you are overloaded by homework, you’re attempting to do everything you can to work, but then you have to go downstairs and turn your phone in … losing one of your most valuable resources. Taking the time to walk the phone to mom and dad interrupts potential workflow and results in the loss of an easy way to look up questions. Kids who have to turn in phones no longer have easy access to try and actually answer the question rather than just write random stuff down.

When teens turn their phone in at night they not only lose their ability to easily work on their homework but they also lose the ability to help their friends with homework or address other problems that may be stressing them out. When I mention helping friends with homework, I don’t mean copying or cheating, rather I am referring to the ability to provide any help or advice to another student so that he or she can have a better understanding of the topic. Also maybe a friend is in desperate need to advice or someone to confide in and they turn to you … of course if your phone is turned in, you will be unable to potentially dramatically improve someone’s day.

Making teens turn their phone in at night can also make them lose trust in their elders. A common argument for keeping student’s phones at night is that they will abuse the freedom of the web and go onto sites that are less than ideal for teens. But what is this saying to teens? With this argument it can simply be assumed that all teens do this, but frankly that is simply a stereotype that is too commonly associated with this generation. The teens who don’t do this now have lost their phone at night for absolutely no reason. This makes teens lose any sort of faith that they may have had with their elders because generally trust is a mutual feeling. Can parents honestly expect teens to have any faith in them, if they have none in their children?

Parents commonly argue that if teens have their phone at night they will stay up at night watching videos on sources such as Youtube or Netflix. They say that their kids won’t get any sleep because they have their phones at night. These arguments can be countered with little rebuttal though. One, parents once again are charging teens as guilty before they’ve committed the crime. Second a very large majority of students are forced to stay up into the late hours of the night due to extra curricular activities combined with a difficult schedule that comes with a large workload. So one may almost completely disregard the relevance of staying up late because of a phone. By the time student finishes his or her homework he or she simply goes to bed because of pure exhaustion.