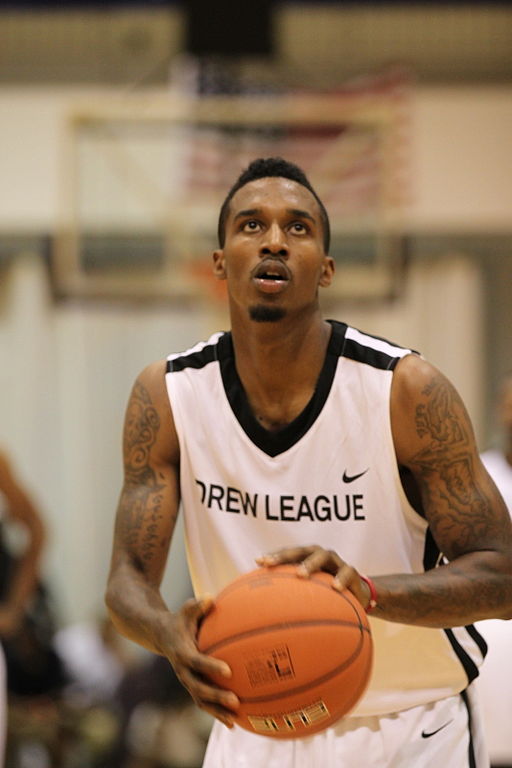 According to Pistons writer Vincent Goodwill of the Detroit News, newly acquired point guard Brandon Jennings will be out for at least three weeks.

It’s reported that Jennings suffered an impacted wisdom tooth and a hairline fracture of the jawbone on the base of the tooth. With Jennings out, head coach Maurice Cheeks will start the year with a handful of problems at the guard position.

Shooting guard Rodney Stuckey is also out with a broken finger. Cheeks is hoping that Stuckey will return by Oct. 30 when the Pistons play the Washington Wizards.

While Stuckey and Jennings recover, it seems like 37-year-old Chauncey Billups will begin the year starting at point guard, with Will Bynum as backup. Rookie Kentavious-Caldwell Pope and Kyle Singler will switch in at shooting guard.

Having a player like Jennings out for the beginning of the year is disadvantage for the Pistons’ backcourt. With an unconventional lineup, Detroit will have to learn how to cope soon, or else it will be a long and disappointing season for Cheeks and the Pistons.

“This is the NBA, and in the NBA, ponies get hurt,” Pistons coach Maurice Cheeks said to the Detroit Free Press. “If you’re not ready when your time comes around, shame on you.”