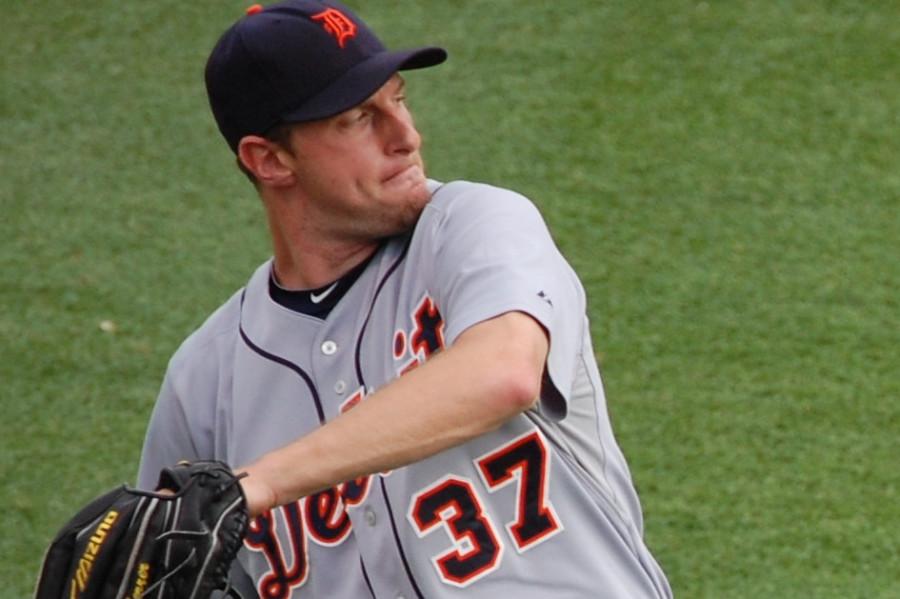 It was the eighth inning of game four of the American League Divisional Series, bases were loaded with no outs for pitcher Max Scherzer.

It was crunch time for Max, who relieved for pitcher Doug Fister on short rest. Scherzer had a dominant start in game one, going seven innings, allowing two runs and four hits, and striking out eleven.

Scherzer was allowed to pitch in the eighth inning due to a game tying Victor Martinez controversial home run and a Austin Jackson, bat breaking single which gave the Tigers the lead.

According to the Tigers’ manager Jim Leyland, he wanted Scherzer to pitch to Josh Reddick, who was at the plate with bases loaded. After striking out both Reddick and Jack Voigt, pinch hitter Alberto Collaspo lined out to end the inning and the jam.

“It’s probably the most satisfying game of the year for me,” Scherzer told the Detroit Free Press.

“It’s the playoffs, anything is possible,” Scherzer replied when asked if there was any way he could relief in Game 5 Thursday in Oakland.