Q & A with curriculum director Mrs. Carrie Lawler regarding the strategic plan 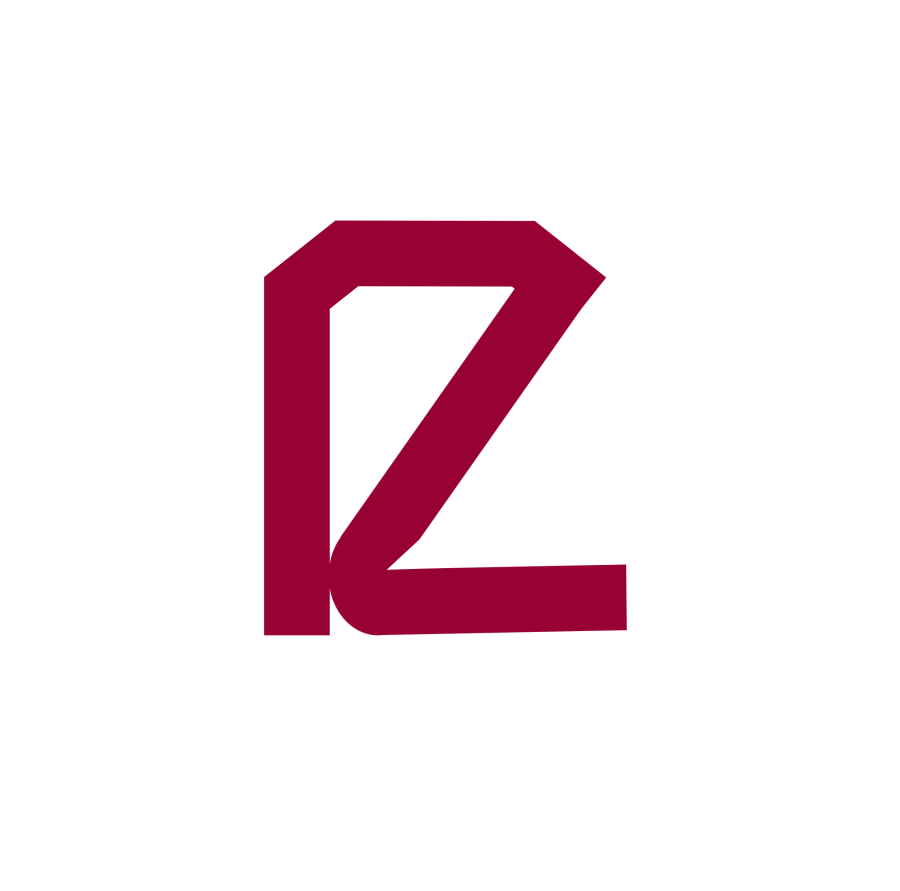 1. Where did the district develop the idea for the plan?

The new RCS Superintendent realized that the last time RCS worked on a strategic plan was quite some time ago. The instability of Central Office staff over the last five or six years prior to this cabinet left the district with many pockets of great initiatives, but not a way to move forward in a logical way with a focus. Dr. Shaner decided it was time to bring the community together to review where we are now and where we are headed as a district.

2. What was your role in developing the strategic plan?

I participated in all of Phase One [meetings of 60 people to set the goals] and helped to craft the goal statement in the Global Awareness goal area. After that, I became the leader of the Curriculum, Instruction, and Assessment (CIA) group for Phase two. I worked with a great team of teachers and administrators from across the district to craft the strategies for the CIA goal. Now I am overseeing all of the CIA teams who are in charge of Phase Three.

3. What will your role be in implementing the plan?

I believe that as the Director of Secondary Education, many of the decisions being made as part of the SP [strategic plan] will impact the middle and high schools, and therefore, I will become part of the implementation team. I will need to oversee how the suggested changes become policy.

4. What is the current status of CIA?

Each of the six CIA strategies now as a team of administrators assigned to move forward with the work of that strategy this year. This team of administrators generally covers K-12, and some of the groups have added teachers to their teams. Most groups are investigating options this yea, as suggested by the strategies. Their investigations will eventually result in recommendations for changes that might come in the way of policy, courses of study, new professional development for teachers – we aren’t sure yet what might be involved.

5. What is RCS already doing well? What areas have the most room for growth?

RCS is doing so many things well – it’s hard to quantify that. One needs only to look at the success of our graduates to see that there are great educational experiences in RCS. There is room for growth, however, as we continue to learn to put more emphasis on teaching “thinking” than on teaching “facts,” and as we learn to integrate technology into instruction.