(Re)introducing the faces of the principal’s office 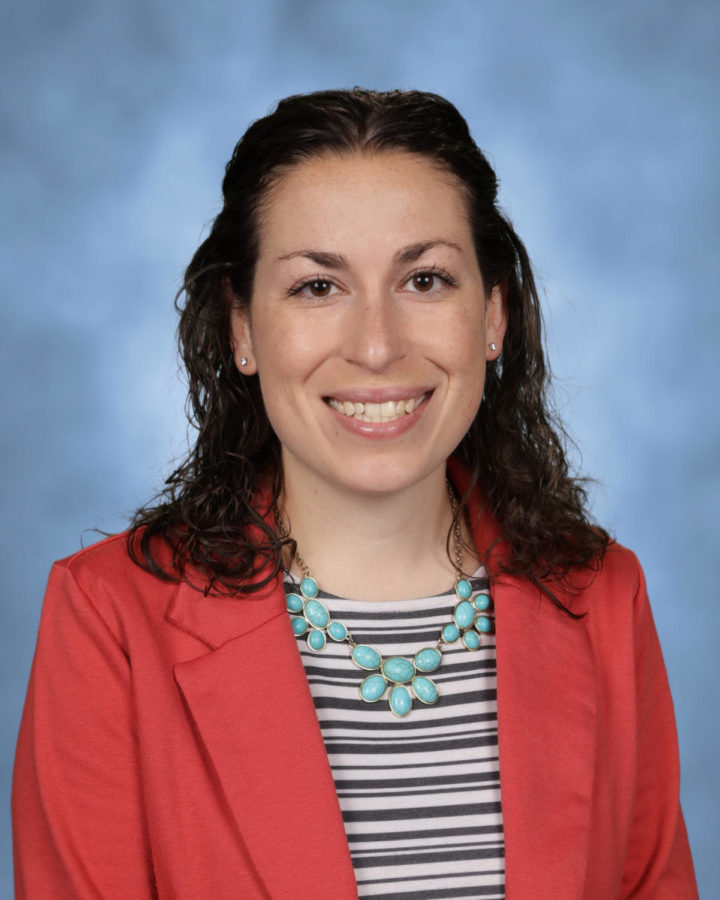 After another school year being affected by COVID, both students and staff are attempting to return to a more traditional school year. To assist in this transition, Ms. Aprile has joined the admin team at Rochester High School as an assistant principal.

Ms. Aprile went to Michigan State University for her undergrad and received her master’s degree in Education Administration. She worked at Clarkston High School for a couple years, where she taught Spanish and English classes. Besides teaching in the classroom, she had a broader impact through several programs.

New changes can be challenging at times. But the transition from being a teacher to an administrator has been going better than Ms. Aprile expected.
“I thought I would miss being in the classroom more than I do. There are still some days where I get to pop in when I miss teaching but everyone has been really awesome here so it’s made it really easy,” Ms. Aprile said.

Although it has been a brief time since Ms. Aprile settled into her new position at a new school with a new job title, she already feels the great school culture here at Rochester.

“I’m looking forward to getting to know all the students and staff a lot better and to work with all these awesome people,” Ms. Aprile said.

In a short span of time, Ms. Aprile attended several different school events and experienced the school spirit of RHS. One specific event that stood out the most was the Falcon Frenzy back in September.

“It was just so cool and it was a lot of planning, but so fun to see everyone there. I was in the dunk tank, which was a crazy experience; so for me, that was my first big football game with all the school spirit,” Ms. Aprile said.

Ms. Aprile’s high school experience was different from what she notices today. The main difference was technology and the way students communicated through that.

“Cell phones were just becoming a thing so I did have a cellphone, but it was a flip phone, and we had a minimal amount of text we could send. Also, we didn’t have computers or anything like that. We had a computer lab, but we didn’t have our own laptops. I think just some of the technologies were the biggest difference,” Ms. Aprile said. “I had to wear a school uniform too where I went, which was very different. So that one was kinda boring, having to wear the same thing everyday.”

Outside of school, Ms. Aprile spends a lot of time with her siblings and parents. She also enjoys going on walks with her dogs, Lucy and Walter.

“I spend a lot of time with my fiancé Tony, we’re getting married this upcoming summer,” Ms. Aprile said.

In her free time, she bakes a lot and reads often, since she used to be an english teacher. Ms. Aprile also enjoys traveling, having been to a couple different countries. She loves to cook with her fiancé because of their high interest in food.

“We are foodies and we love trying new places,” Ms. Aprile said.

While the students and staff are adjusting to the new faces of the admin team, Ms. Aprile wants all of the students to know that they can always come talk to her about anything. Especially about food.

“Even though I’m an administrator, I am also a good listener, I can help with any issues you are having. And I love talking about food, so they can always come talk to me about all different types of food,” Ms. Aprile said.

As an assistant principal, educator, and fiancée, something Ms. Aprile values the most in her life is kindness.

“No matter who it’s with, being kind and understanding is something that is really important for me,” Ms. Aprile said. 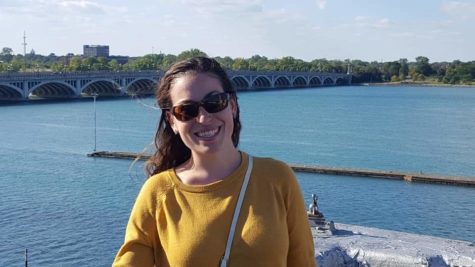