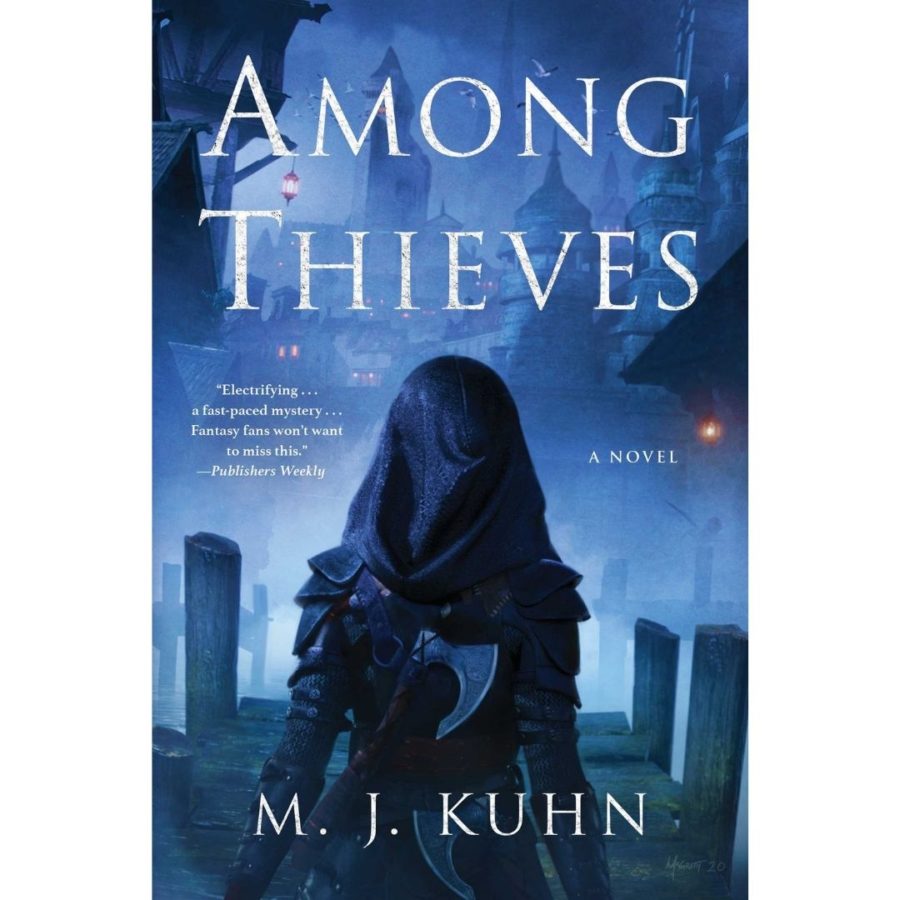 It’s been one decade— one decade of hope, dreams, challenges, and life-changing decisions. But after one decade, Mallory Kuhn finally holds the published novel in her hands: a dream come true.

Kuhn, who goes by MJ, is a Rochester High School alumni and a newly published author. Her fantasy novel, “Among Thieves” was published by Simon & Schuster and is now available for readers all around the world.

“Among Thieves follows the story of six thieves who have teamed up to steal a magical artifact,” Kuhn said. “The twist is, each member of our heist team is secretly plotting their own betrayal. As the story unfolds, you can get a sense of each thief’s plan to stab their fellows in the back. Who will win in the end? You’ll have to read to the very end to find out.”

The feelings of holding the novel in her hands for the first time were indescribable for Kuhn. However, many expectations come with being a published author.

“I’ve been trying to get published for almost a decade now, so most people assume that now that the goal has been reached it’s all sunshine and roses,” Kuhn said. “I’m so ecstatic to finally have a book on the shelf at Barnes & Noble, but there are pressures associated with publishing. Now I have to worry about sales and marketing and events, not to mention writing and selling the next book. All the stress is worth it, but it’s definitely a rollercoaster!”

Back in high school, Kuhn was an involved student who left a legacy in many different activities.

“I graduated back in 2010,” Kuhn said. “At Rochester, I was on the drumline, ski team, and softball team, so shout-out to all the folks in those activities, or any activities, honestly – follow your passions!”

Although Kuhn has had the goal of becoming an author for quite some time, her interest in publishing a book only sprouted later in life.

“I have always dabbled in writing, but I didn’t actually start writing novels and trying to get published until after college,” Kuhn said. “My favorite genre in all things (writing, reading, TV/movies, games, etc.) is fantasy. I just love being able to immerse myself in an amazing world full of magic and sword fights and stuff.”

The process of publishing a novel can already be very time-consuming. Kuhn faced other circumstances that made her process even longer, though.

“I first started drafting ‘Among Thieves’ in 2016,” Kuhn said. “The initial writing and editing process with my agent took three years, and we sold the project to Simon & Schuster in mid-2019. Then, it took over two years after that to actually see it on the shelf. Some of that is thanks to COVID, but for any aspiring authors out there, a lot of that timeline is pretty normal. Publishing moves incredibly slowly, so pack some snacks and be ready to exercise patience.”

Kuhn cited some of the classes she took at RHS were influences in her love for writing.

“While at Rochester, I took Creative Writing, Poetry, and Sci-fi Fantasy & Horror,” she said. “I also took Film Production (Hey, Mr. Guyor!). I wish I had continued pursuing that kind of coursework into college, but I decided to go for a more stable major that was more likely to get me a job right out of college. Sometimes I do wonder where I’d be in my writing career if I’d had the guts to follow that dream right out the gate, though.”

Currently, Kuhn is not a full-time author, but that is a goal she may want to pursue down the road.

“I currently work full-time in digital marketing,” said Kuhn. “I help build websites and write marketing copy and things like that. Previously, I worked in higher education, working full-time in the Registrar’s Office at various colleges for about seven years.”

Back in high school, Kuhn was an involved student who left a legacy in many different activities.

“I graduated back in 2010,” Kuhn said. “At Rochester, I was on the drumline, ski team, and softball team, so shout-out to all the folks in those activities, or any activities, honestly – follow your passions!”

Finding your passion is not an easy task to do, and Kuhn understands that the process is different for everyone. She wants to advise high school students to take it slow and to not stress if they don’t know what they want to do after high school.

“In high school, I honestly didn’t really have a clear picture of what I thought I would do with my life after college,” Kuhn said. “I changed my major twice, finally landing on communication and advertising. So if anyone reading this doesn’t know exactly what they want to do with their life, don’t sweat it. It’s going to be okay.”

Kuhn has a lot of experience navigating through changes. For anyone who has a passion to follow their dreams, she recommends going for it, no matter how scary the challenges may seem.

“If you have complicated emotions about pursuing your dream, just roll with them,” Kuhn said. “Be patient with yourself. Sometimes things move slowly for reasons outside of your control, and sometimes things move slowly because you’re still learning a skill you need. Lastly, be kind to yourself. You are probably your own toughest critic, so ease up on yourself and try to take time every once in a while along the journey to appreciate how much you’ve learned and how far you’ve come.” 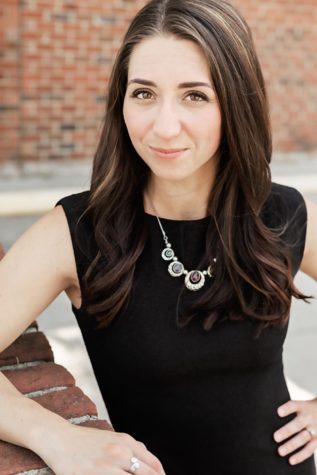 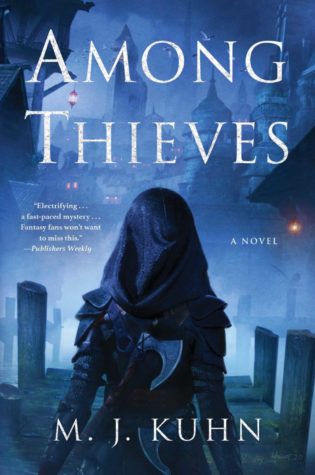