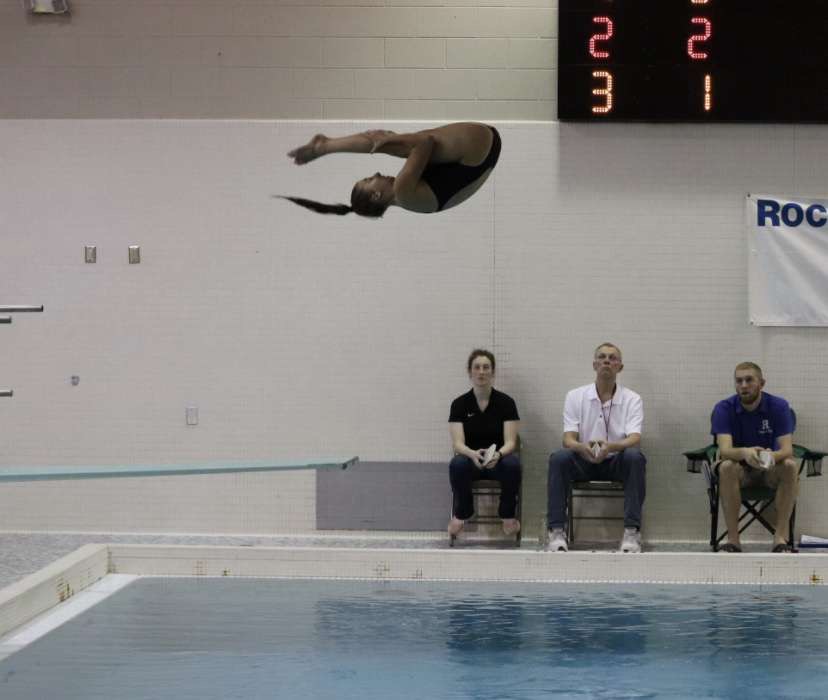 Governor Gretchen Whitmer announced in a statement on Sunday night that the state of Michigan would enter a three week pause. This pause affects high school sports, as they are now on hold for at least the next three weeks. Fall sports including football, girls volleyball, and girls swim and dive were only days away from finishing their season’s, with their championships all set to be played within the next three weeks. Along with the postponements of fall championships, tryouts, and first practices that were supposed to be held for winter sports, are also on hold.

A statement made by MHSAA Executive Director, Mark Uyl, reveals that the MHSAA intends to complete the fall tournaments, and begin the winter season after the three week pause has ended.

“We understand the need for action, and we will explore all options to complete our fall tournaments when restrictions are lifted,” Uyl said. “We will assess everything over the next three weeks relative to fall and winter sports and come up with a plan that keeps us connected to our goal, for months, of having three seasons that are played to their conclusions.”

Basketball tryouts were set to take place this week, and have now been placed on hold. This was a setback to Rochester players; however, some feel that it is a necessary precaution due to the current situation in the state.

“I was disappointed, but I knew it was probably going to happen,” Senior basketball player Brendan Khelifa said. “I agree with the decision due to the fast growth in cases.”

Senior diver Abbey Vecasey was just days away from competing at the Michigan girls swim and dive state championship, when the news broke that the event would be postponed for at least three weeks.

“When I found out states had been put on hold I was not surprised, and I won’t be surprised if it gets cancelled all together,” Vecasey said. “I was still disappointed because it would’ve been my last dive meet ever, and I worked so hard to qualify.”

While athletes are disappointed that their end of season tournaments are on hold, some hope that the MHSAA does what is best in order to protect the most people.

“I hope the MHSAA does whatever they need to do to keep us safe,” Vecasey said. “Whether that means cancelling states, or having it at a later date.”

It is currently unclear how this current situation will all play out, more information will be given in future updates from the MHSAA.