NBA playoffs are back in full swing 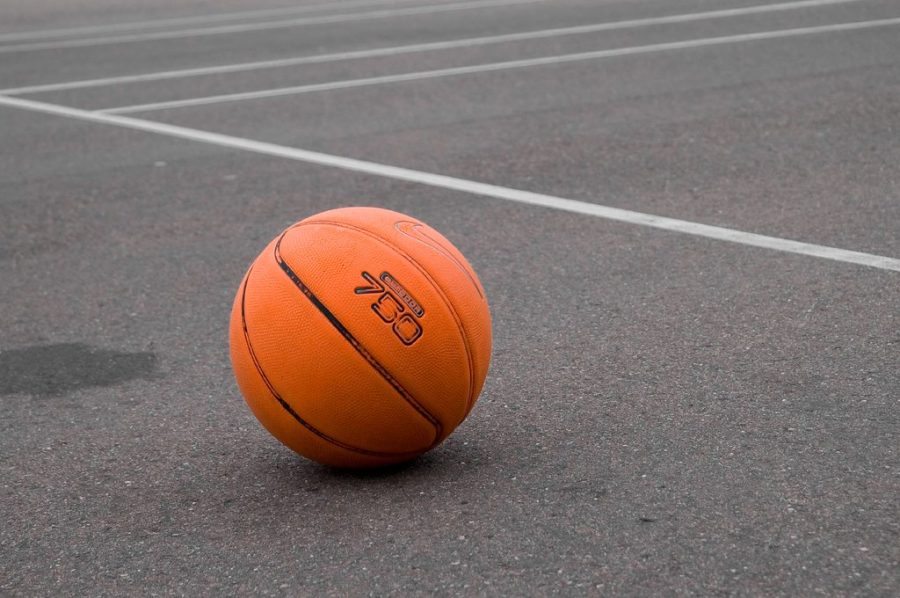 The NBA Playoffs are in full swing. Photo courtesy of Creative Commons.

The NBA playoffs are back in full swing this year. The teams left faced some stiff competitions in the early rounds. Only four teams now remain vying for the coveted spot in the NBA Finals. The Portland Trail Blazers face the defending NBA champions Golden State Warriors in the Western Conference Finals, and the Toronto Raptors will take on the first place Milwaukee Bucks in the Eastern Conference Finals. Each team has advanced past the first two rounds and are looking to go even further.

The first rounds of the playoffs pit together the top teams against the teams who just made it in, but some of the early series were unexpectedly competitive.

“It was good to see a couple of the first round playoff series actually be pretty competitive,” girls basketball coach Mr. Haney said. “Unfortunately, the Pistons series wasn’t!”

Each team has all star level talent on their rosters, but  some people believe certain players will have the biggest impact on the playoffs.

“I would say that (Kevin) Durant, or (Giannis) Antetokounmpo will have the biggest impact,” Mr. Haney said. “And that one of the three of them will be winning the championship.”

Luck plays a big part of the NBA season, however, at this point the teams best prepared usually prevail.

“In the NBA, it’s all about talent and teamwork in my opinion,” Mr Haney said. “The best combination of the two will win.”

Golden State won the championship the past two years, and some are saying they will come out on top again this year.

“I think Golden State has a really good chance to go all the way,” Mr Haney said. “They seem to have the most talent and have been in big games in the past.  I would love to see one of the Eastern Conference teams knock them off though.”

Only the top teams remain now, and each of them have talent-filled lineups.

“I do feel that the teams that are left are the best teams,” Mr Haney said. “You want to have the best teams playing at this point and I think that is happening.”

These playoffs have been exciting, however, some feel they have not lived up to other playoffs from years past.

The Bucks finished atop of the eastern conference this year, and some are predicting them to advance to the finals.

“I think the warriors and the bucks will advance to the finals as they are the two most talented teams in the league,” sophomore Mike Saad said.

No matter who advances to the final, some people will just be rooting for competitive and exciting series.

“All I want is a lot of 7 game series… those are the most fun to watch!” Mr Haney said.