Senior Column: I found myself 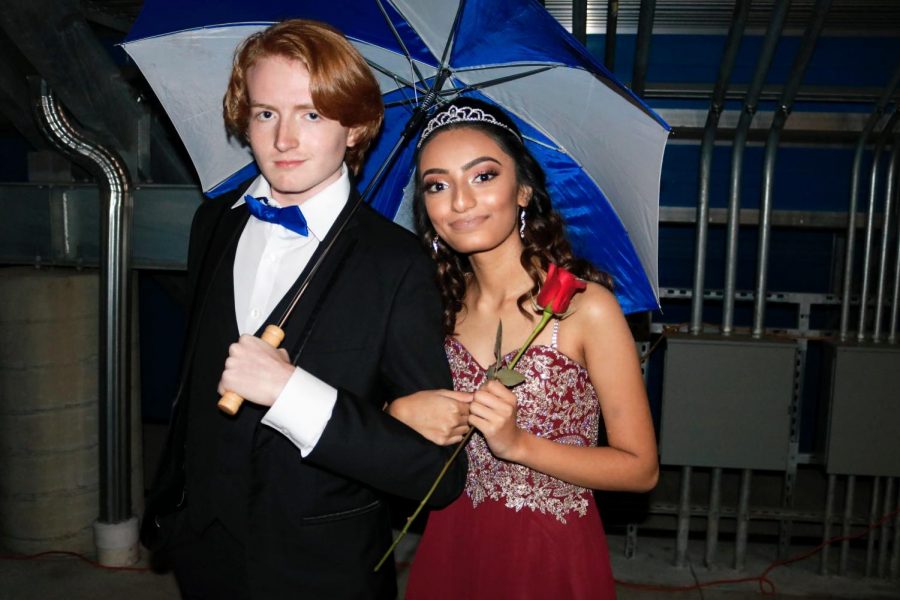 I can’t believe that this actually me!

It’s so crazy to see how far I’ve come.

This all began during the summer of junior year. I was at the Rochester Brunch House with my friends, and we kept joking about the idea of me being on homecoming court. The idea itself seemed so  unbelievable because I never in a million years would think that I would even make it on the ballot.

But as soon as my senior year began, I kept thinking about it more. I kept thinking, “What if I did make it on court?” Homecoming week was coming up, and I told myself that I could do this and that I shouldn’t hold myself back— because at the end of the day, you can’t go back, you can only move forward. I also didn’t want to have any regrets later on, so I decided to just go for it and run for homecoming court.

One day in math class, I told my friend Maggie to vote for me and spread the word. She got so excited that it even made me more confident to go along with the idea. Within a matter of weeks, word spread all over the school and many people came up to me and wished me luck.

Round one of homecoming court voting ended and the announcements came on. I heard my name and I couldn’t even believe it! I was so shocked and unbelievably excited. This meant so much to me because I never knew that this would happen. I just didn’t think it’d be possible. But I proved myself wrong and I did.

Making it on homecoming court didn’t only make me realize how confident I am, but also made me do other things that I normally wouldn’t do. Running for homecoming court also made me realize that anything is possible, and to never let fear stop you from doing what you want to do. Fear was always something that has kept me from doing things I’ve wanted, and having the opportunity to take part in something so big really made me feel fearless.

I’m so happy that I boosted up my confidence and did something completely out of my comfort zone, because now I can’t wait to see what’s in store for the future. I’m so ready to get involved in other new opportunities that come my way. For so long, I felt like a part of me was missing because I kept myself from doing things I’ve wanted to do. But after this amazing experience of being on homecoming court and walking the football field  during halftime with the whole school watching, I realized that missing part of me wasn’t lost anymore.