Where are the Harry Potter stars now? 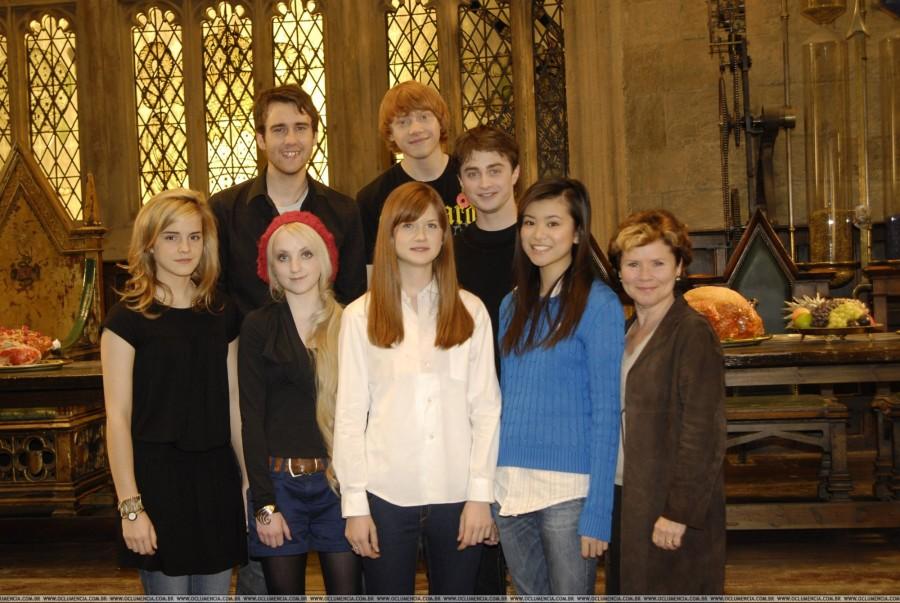 Daniel Radcliffe: Since the ending of his role in “Harry Potter and the Deathly Hollows: Part 2” in 2011, Radcliffe has committed to six different productions, all of which have already come out or are in their post-production stage. He stars in “The Woman in Black” (2012), “Kill Your Darlings” (2013), “The F Word” (post-production), and “Horns” (post-production). Most of the new movies he appears in involve murders, serious crimes and mystery. Currently, the highest rated movie he stars in is “Kill Your Darlings”. This film centers around a murder in the 1940’s that brings together several of the great poets of the “beat generation.” Daniel Radcliffe enjoys playing soccer and jogging in his free time, and currently is dating Erin Darke whom he met on the set of “Kill Your Darlings”.

Rupert Grint: Grint, on the other hand, seems to be featuring in several action movies, but many of the other productions he is involved in are uncategorized. For example, The “Necessary Death of Charlie Countryman” (2013) is a romantic comedy action in which Grint plays a supporting role, starring next to Shia Labeouf. Currently, he is signed to appear in more films than both Radcliffe and Watson. In February 2013, Grint began starring in the CBS television show “Super Clyde”, in which he plays a neurotic comic reader who feels like an outcast in life. Grint is known for his generosity to charity foundations like James and Oliver Phelps and making clothes donations.

Emma Watson: Watson ups her character in the few major films that she stars in following the end of Harry Potter with less conservative roles. In “The Perks of Being a Wallflower” (2012), she dances in a corset in front of a stage, and in the “Bling Ring” (2013), she does drugs and pole-dances. After dropping out of Brown University in the past year, she said that she is “slowly giving herself permission to be an actress”. Watson has also starred in the British drama “My Week with Marilyn”, and spends some of her free time modeling for Burberry and other name brands. Her role in Noah received measurable critical success. Watson says that she likes to do almost everything and anything in her free time, including swimming, baking, dancing, and writing.

All in all, these actors are transitioning out of the Harry Potter characters they have been molded into for most of their childhood and growing careers. All three are experimenting and branching out with different character roles that they can grow into and hoping to find new identities as they experience starring in mature adult roles.